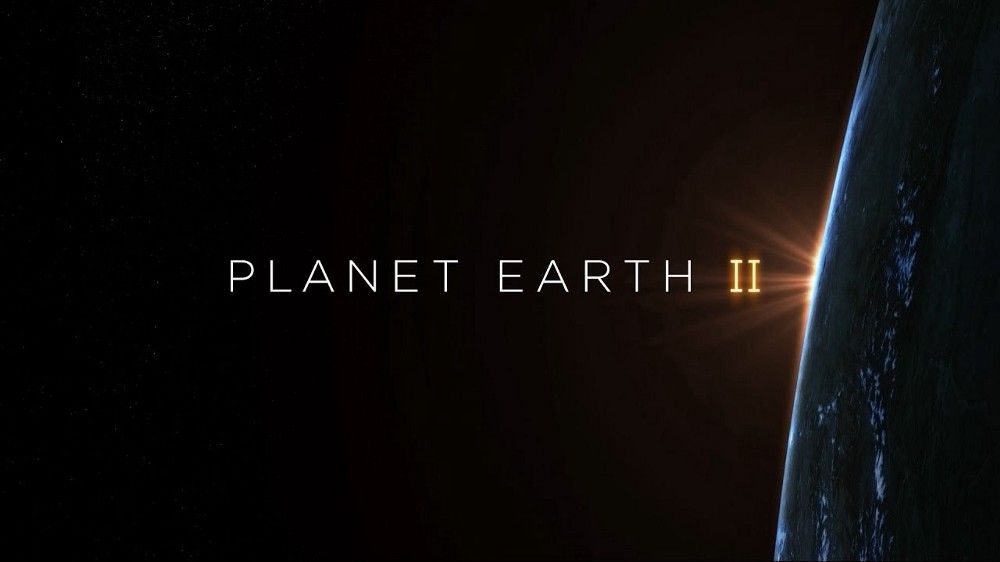 Finally it’s there the continuation of the amazing Planet Earth documentary. I was excited when it was announced, because the first one was an amazing piece of documentary. I liked the first season (or however you want to call it) a lot but the second is taking it to a whole new level. The last documentary about nature that really got me stunned in a similar way was Wild Scandinavia (german). However Planet Earth II is taking it another step up.

David Attenborough is once again narrating the show. He brings the scenery even more to life than the video footage alone. While explaining the actual content and the beauty of nature he reminds the listener that this nature is in danger in very gentle way. Be it the consequences of manmade climate change, the loss of habitat or other environmental changes. Without him this wouldn’t be the same.

Then there is the music. Which for me seems at an unprecedented level for a documentary. It’s composed by Hans Zimmer specially for the show. Not like in other productions where music that fits the scene is played which of course is nice but this is on a whole different level. It never interferes with the voice of David Attenborough and nicely orchestrates around it supporting some of the remarkable actions scenes on the show and adding more emotions to almost every scene.

Lets talk about a bit about the video footage itself (no spoiler yet 😉). If you have watched BBCs Africa then the filming techniques used aren’t that much of a surprise. Sure they are a step up and some are really new, like the use of drones and some very sophisticated infra red cameras. But for me it’s the natural next step from what I have seen before. This doesn’t mean that the footage isn’t exceptional, it truly is. I mean looking at the a Sloth as if it would be swimming next to you or having the impression to walk with Elephants is amazing. Most of the time you have the impression to be part of the scene and not a observer.

After each episode there is Diaries which give some insights how the episode was produced. Each of them giving you a glimpse at what technology has beend used and what the team did to capture the scenes. How to get on a remote volcano island to film penguins or what bears like to do with camera traps, for instance. It also shows you how much dedication to wildlife the team itself has:

Now that I have talked about what I love about Planet Earth II and it didn’t hook you so far why should you watch it?

Well even if you aren’t as much into wildlife as I am it will give you a unique look on this planet. It will expose you to things most people on this planet haven’t seen or heard of. All this is presented in a way that explains you things with scientific facts but is never to academic. It shows you the wonders of the only planet that we know of the sprung life. The whole thing feels much more like the a journey that David Attenborough narrates than a documentary. Always explaining the impact that human life has on this planet. With some surprises that it must not always be a bad one. Give it a try. 🙂

Now the bad part: If you are not in the United Kingdom, you have a problem. The only was to watch it outside of it, is to pirate it. I hope this will change soon and it will show up on Netflix like the other BBC documentary pretty soon, because it really deserves to be watched.

At first I planned to put a some of my highlights of each episode here but while preparing it I noticed that it would be a lot. So I deciced to make a series of posts each about one of the episodes.